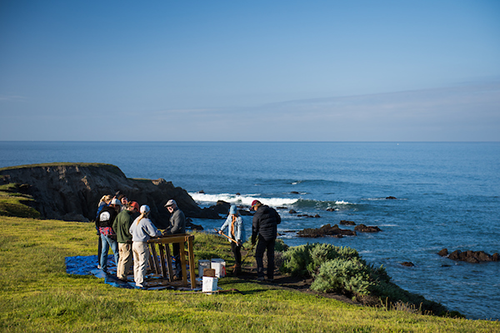 In higher education, student success is commonly defined as persistence in a bachelor’s degree program, leading to a timely completion of that program. For first-time first-year students, timely graduation would be in four to six years after admission to the university. The equivalent for new transfer students would be two to four years.

Defined this way, Cal Poly students are among the most successful in the California State University (CSU) system, yet all groups of students do not graduate at the same rate. There are point gaps between the graduation rates of underrepresented minority (URM) and non-URM students, between those of students receiving and not receiving Pell Grants, and between those of first-generation and non-first-generation students. Underlying all of these differences is a point gap between the graduation rates of male- and female-identifying students. 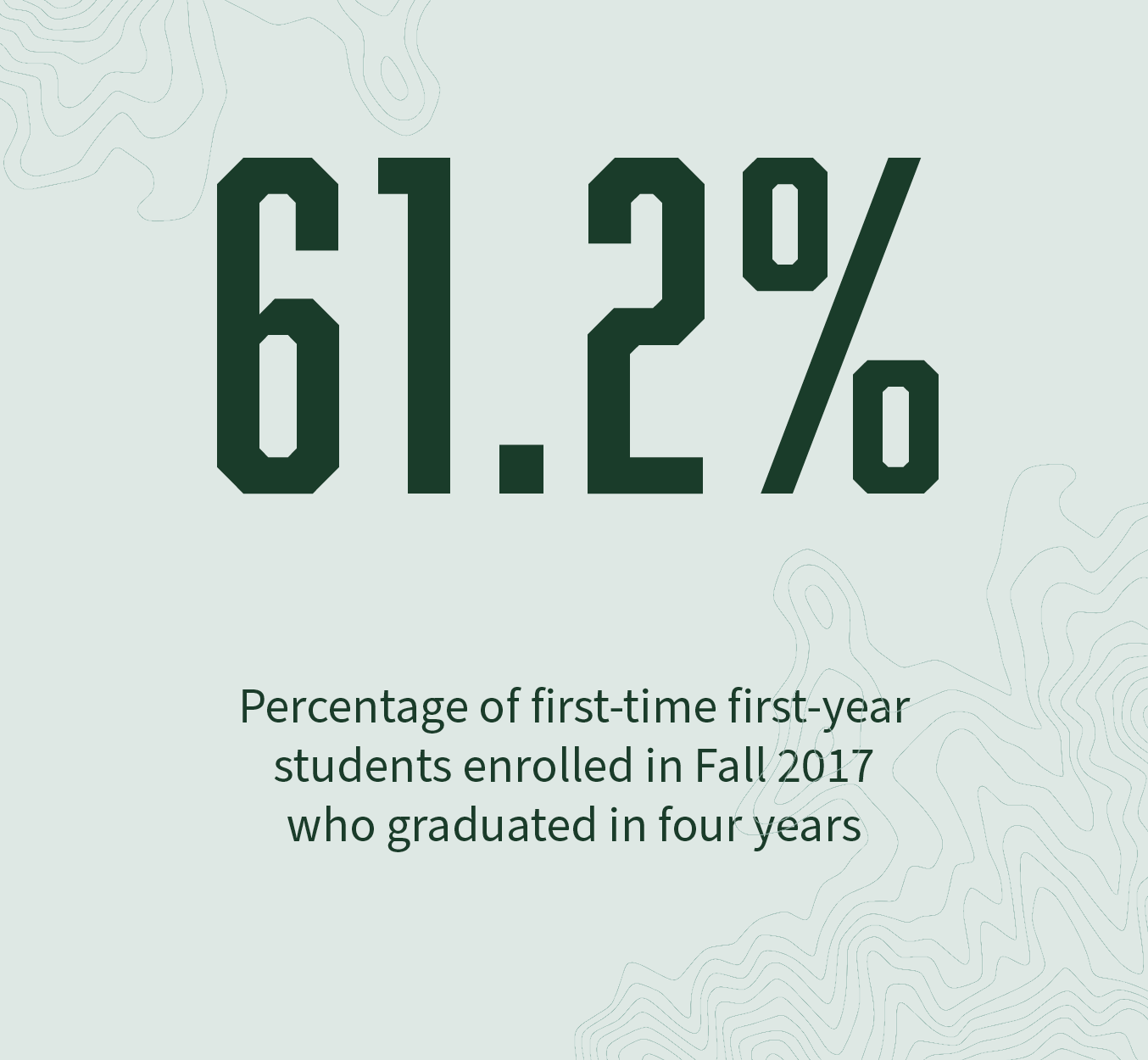 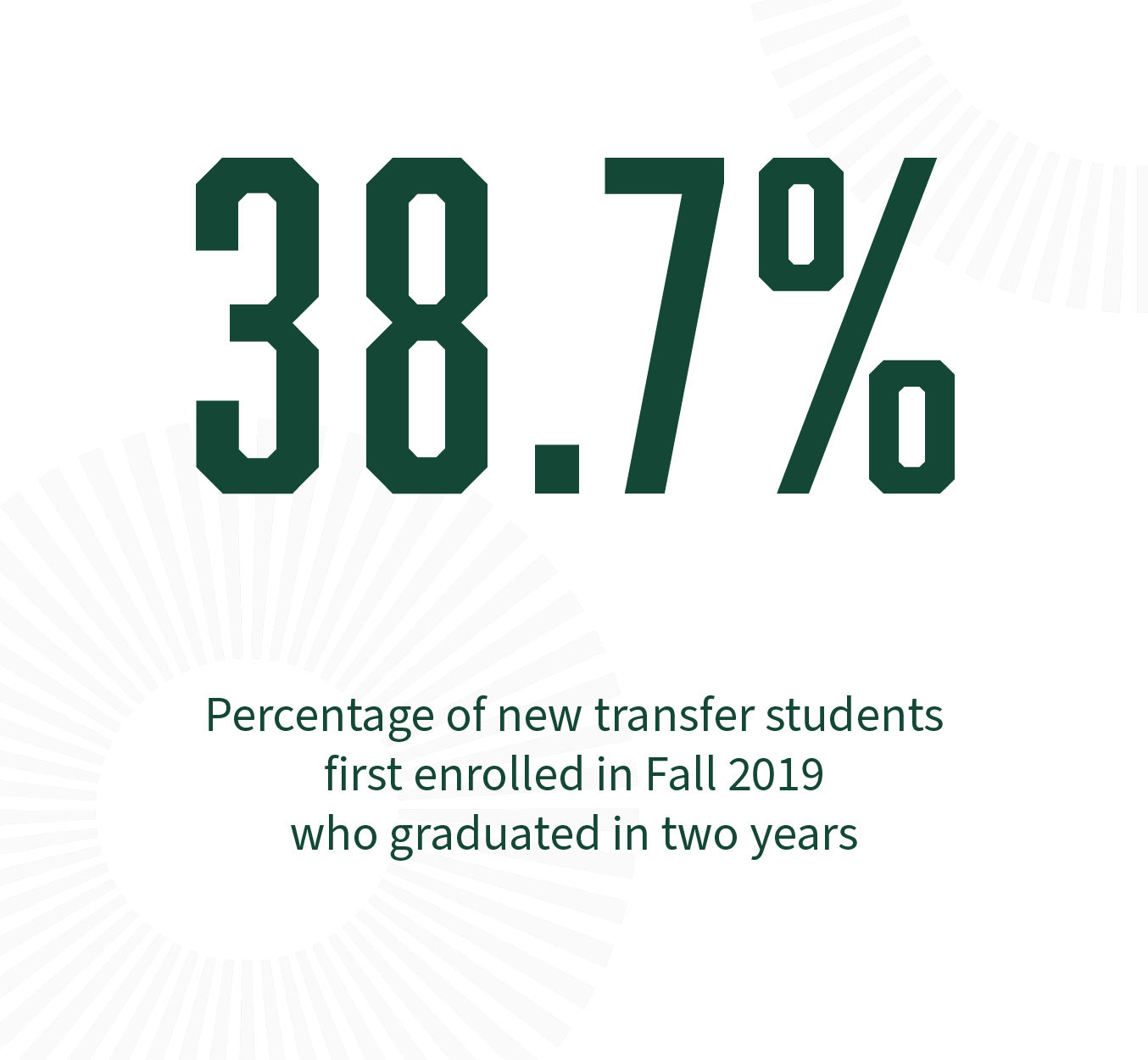 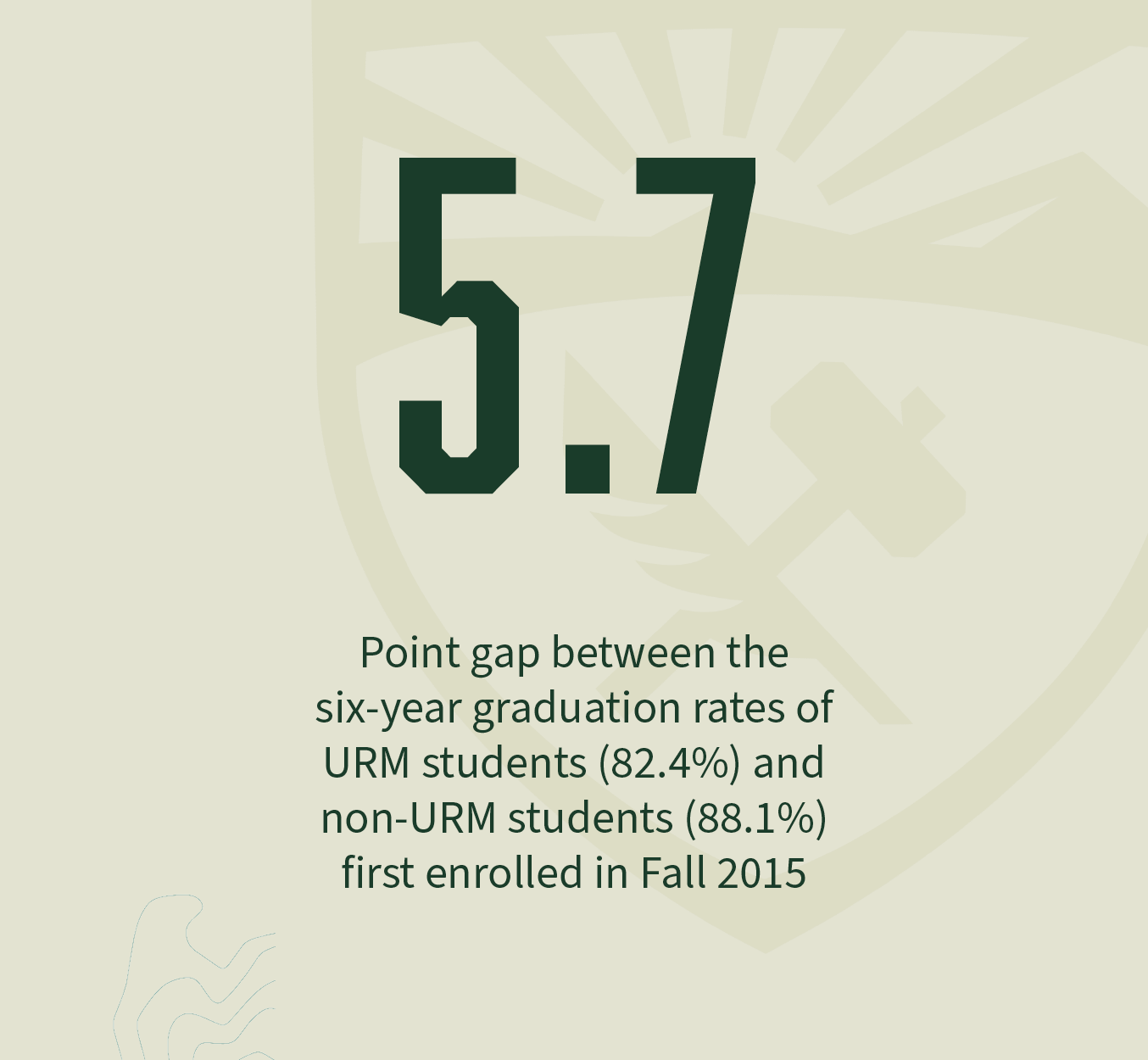 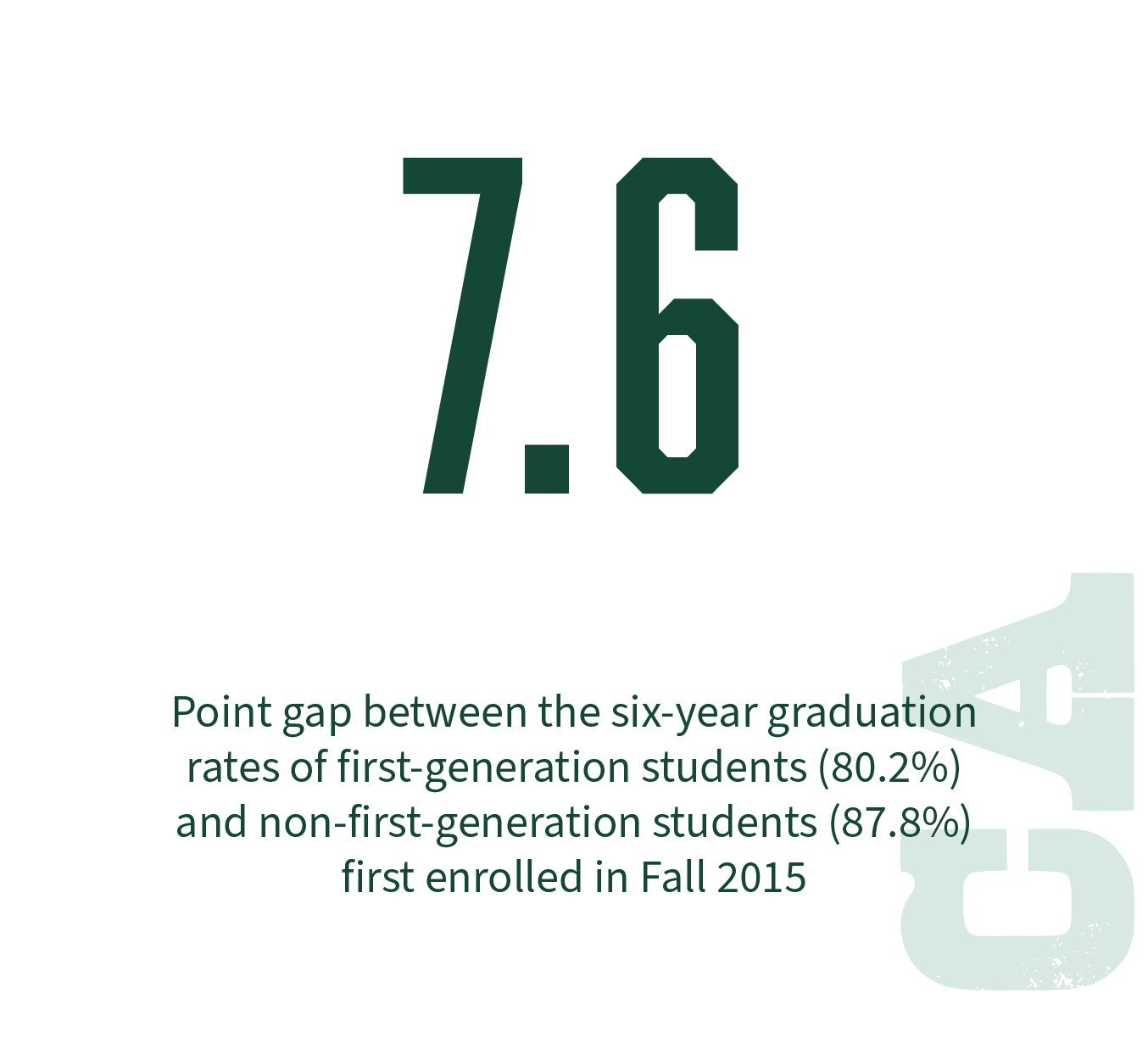 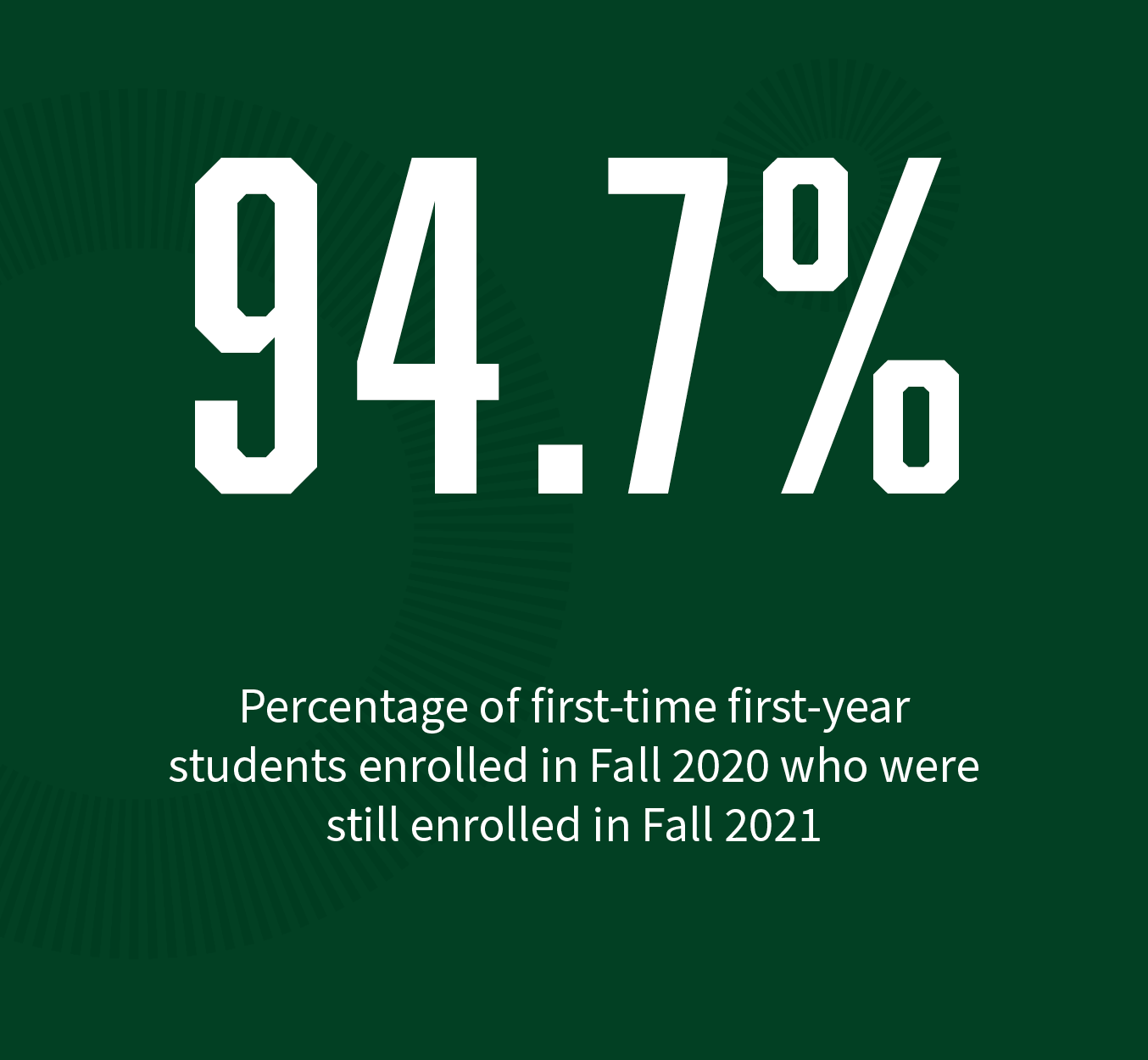 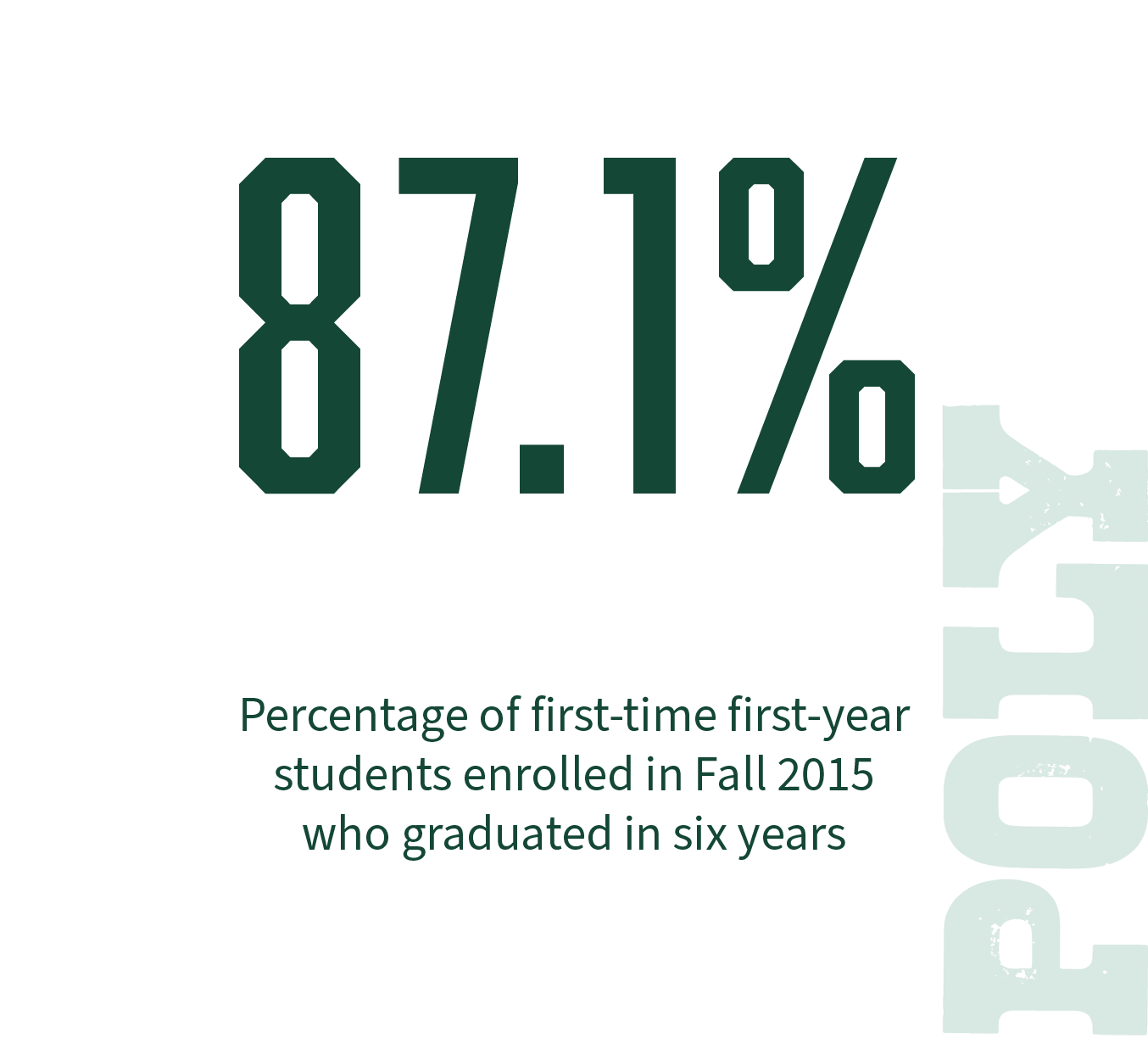 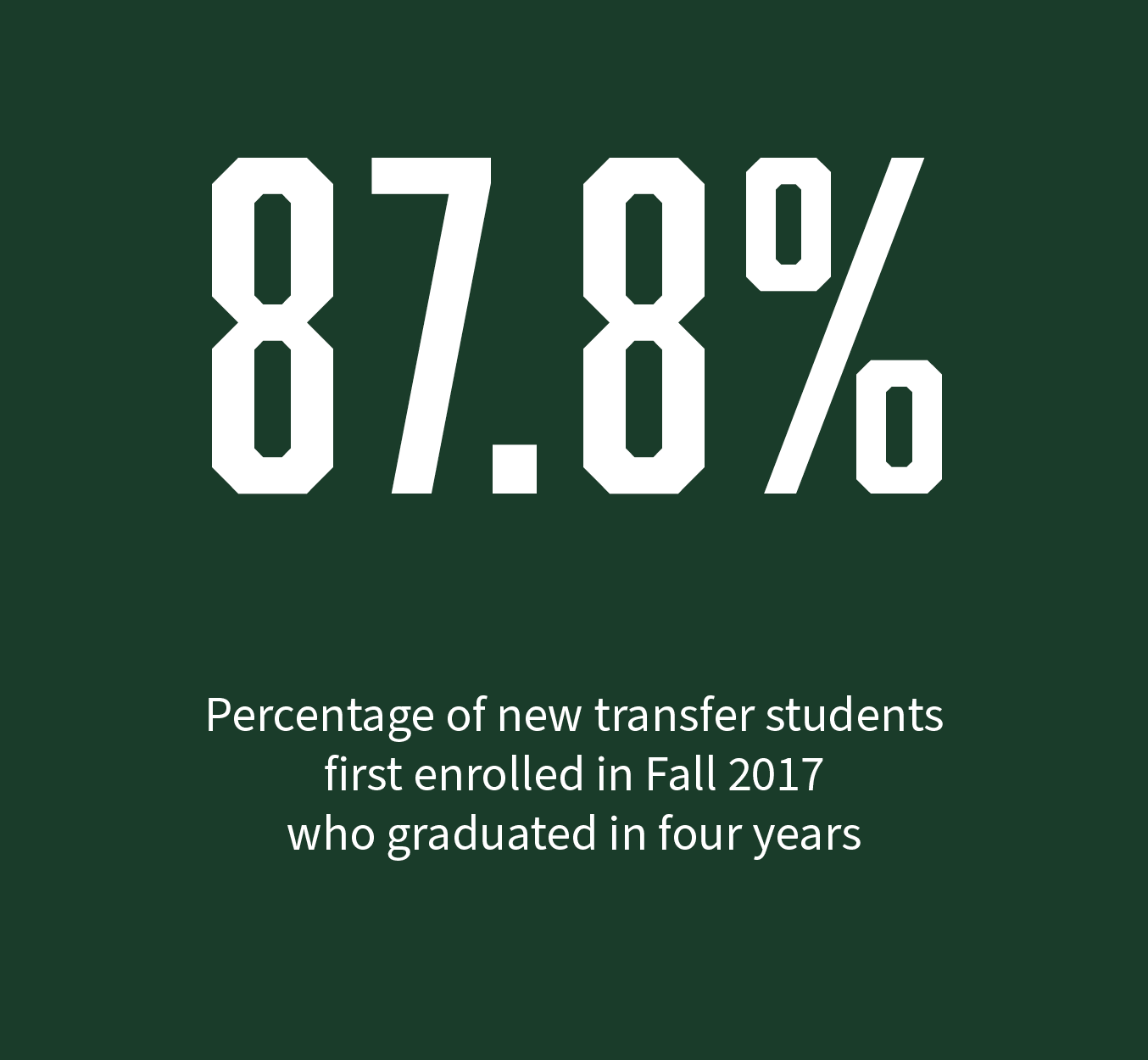 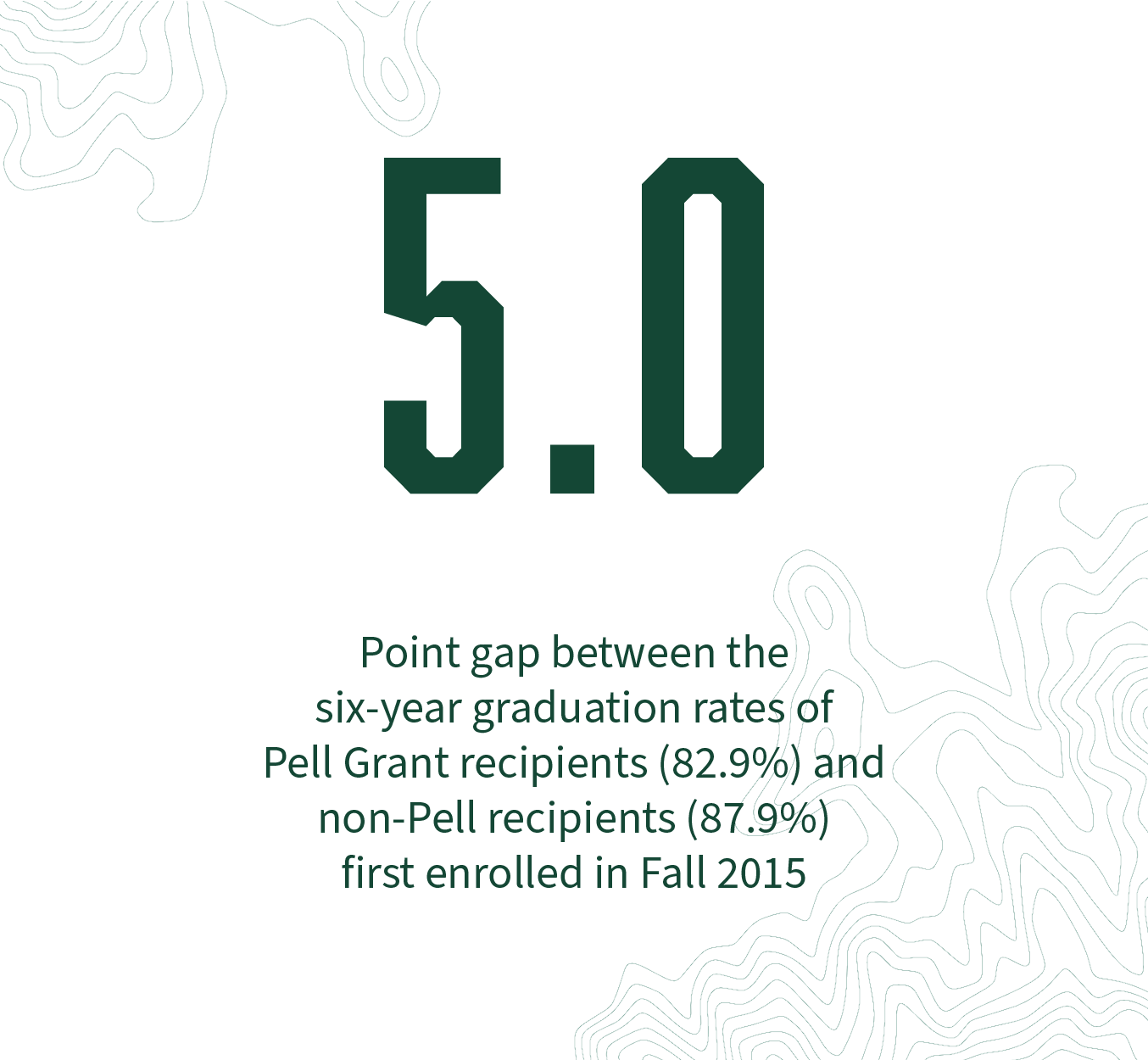 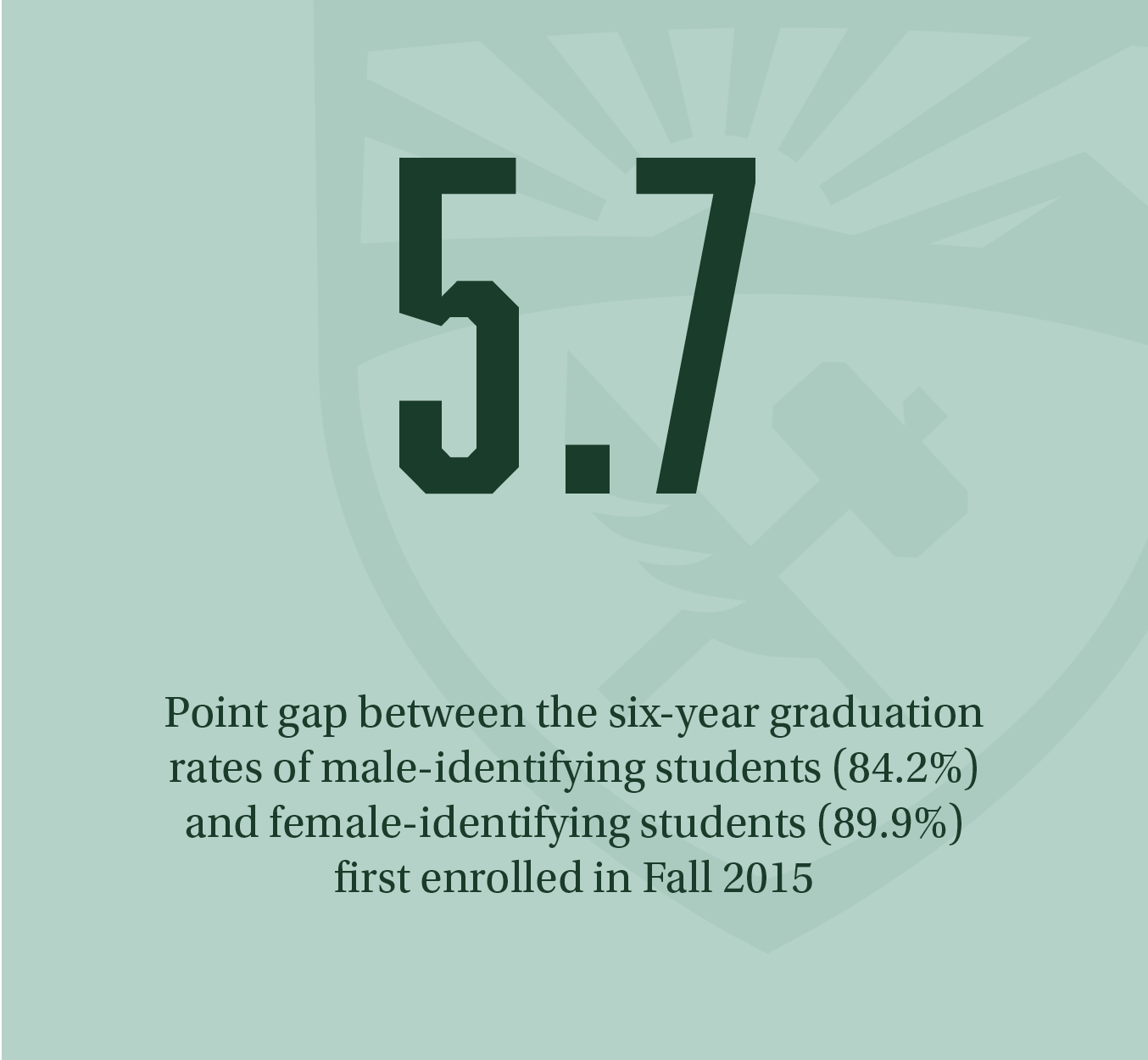 Cal Poly defines a URM student as one whose race/ethnicity is Hispanic, African American, Native American, Hawaiian/Pacific Islander, or multi-racial with at least one of those four ethnicities.

These statistics were produced by the Office of Institutional Research. Many of these enrollment figures can be found in the annual Cal Poly Fact Book. (These figures can differ slightly from those provided by the CSU or the U.S. Department of Education because of the different reporting dates and URM definitions used by Cal Poly, the CSU, and the Integrated Postsecondary Education Data System.)

The CSU Graduation Initiative has set ambitious graduation rate goals for all 23 campuses to achieve by the year 2025; Cal Poly’s goals are as follow: